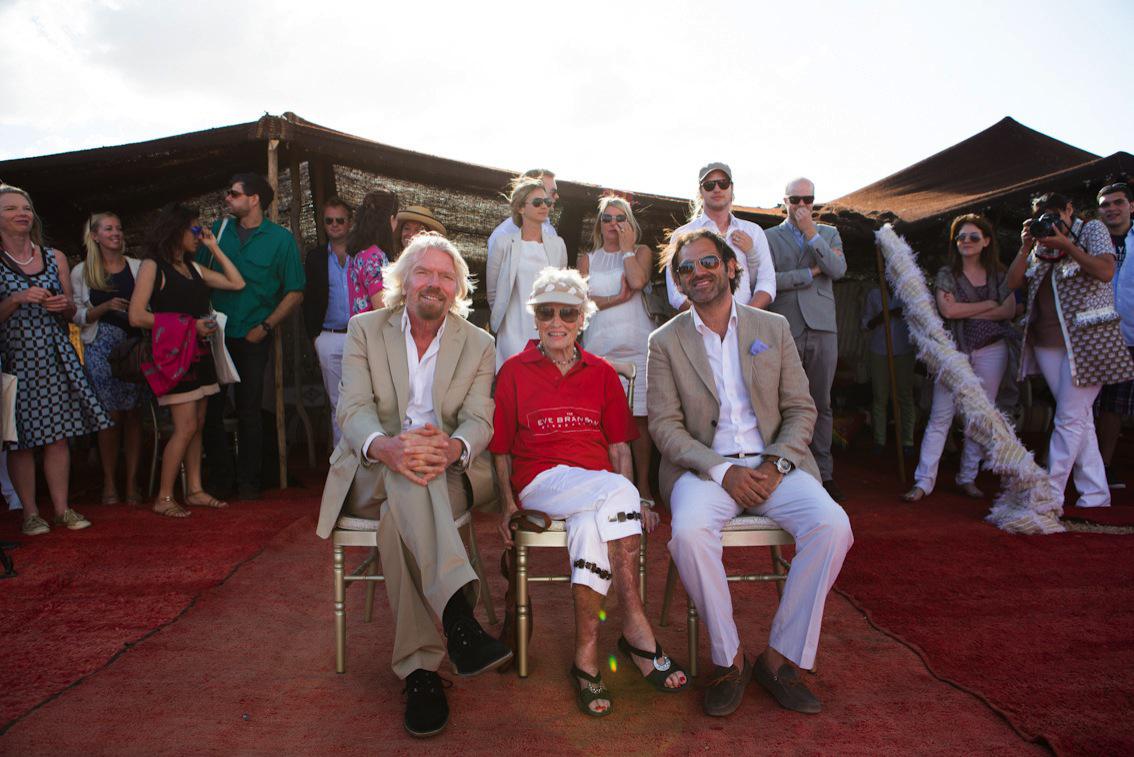 The sport of polo has roots in Marrakech that date back to the 1980’s, when Patrick Guerrand Hermes established a private club in the Palmeraie.

Ben Vestey from British Polo Day reveals what’s in store for Jnan Amar and meets its founder to understand what inspired the club’s establishment.

Jnan Amar Polo Club Marrakech was founded by Amar Abdelhadi, whose vision has been entirely uncompromising and forward thinking right from inception. The club is certainly no trifle. It is part a 50 hectares estate complete with Ritz-Carlton hotel and private residences.

Standing on Jnan Amar Polo Club’s natural escarpment against the backdrop of the Atlas Mountains and overlooking one of the most ambitious and exceptional polo grounds ever built, a polo aficionado can only be struck by what is so clearly the timeless and modern face of the sport of polo. A mere 20 minutes from Marrakech, a truly world-class polo ground – designed in partnership with Santa Maria Polo Club from neighbouring Sotogrande, Spain – has been hewn into the landscape in a manner that enables amphitheatre-elevated viewing from both sides of the ground.  The principal ground is now well established, with adjacent stabling, and the Number two ground is nearing completion. Explaining his vision, Amar Abdelhadi (AA) commented, ‘I don’t believe in doing things by halves. From the earliest stage we realised the importance of making the right investment and bringing together the right team, irrespective of delay, to ensure the club’s credibility amongst the players and its future as a polo destination. We are already witnessing the rewards of this approach.’

Jnan Amar’s patience in their pursuit of excellence has resulted in the right founding partners coming together for the years ahead. Already in its second year, the British Polo Day Morocco for the benefit of the Eve Branson Foundation, demonstrates the calibre of polo that the club can cater for. This invitation only, annual event enjoys the patronage of His Majesty King Mohammad VI and hosts three hundred eminent regional and international guests each year to witness high-goal and heritage polo. In so doing, Jnan Amar is now firmly on the polo calendar, positioning Marrakech as the polo hub of North African region and bringing the club to the attention of a global audience of players, patrons and principles. AA ‘We’ve achieved so much in such a short timeframe. With the club now firmly open, it’s clear just how well suited the location and indeed Marrakech is to the sport.’

Jnan Amar Polo Club benefits from considerably more than a gold standard approach to every element of its formative and composite parts. Geographically and climactically, the Moroccan season is ideally suited to complement the pre and post British, Middle Eastern and wider European seasons as well as being well located for the emergent and booming polo appetites of West Africa, China and the Far East. Marrakech has emerged as a highly sought after destinations for discerning travellers, so connects well with the polo contingent and the luxury lifestyle association with the sport. Certainly, polo has a very relevant sense of place amongst the city’s other prestigious destinations and complements the other pursuits available.

The Club itself is reserved for patrons and families who own the villas that make up the 85 Ritz-Carlton Private Residences, guests staying at the and Ritz-Carlton Hotel and for paying members  The ownership of the first 20 villas is a selection process that is being carefully considered, as this core will be integral to the process of building a thriving and enduring polo community. AA ‘We want to maintain Jnan Amar’s status as a credible polo club destination, where players of calibre feel catered for as much as beginners. For lovers of the sport and owners in residence, the ability to pitch up and play is also very important. We are not just a tournament club, Jnan Amar Polo Club is the home of polo in Marrakech and a destination that fulfils the sport’s lifestyle associations.’

Things to do in Marrakech

Travel entrepreneur Tom Marchant outlines the top 10 things to do in and around Marrakech. Medina & Souk // A major highlight is Marrakech’s ancient Medina district ... Read More >

Charley Larcombe outlines the highlights of 2014’s polo calendar. From the emerald green lawns of the Black Bears’ polo pitches, the home of British Polo Day, to the ... Read More >

Eve Branson outlines the evolution of her foundation’s connection with polo “I established the Eve Branson Foundation in 2005 to support education, employment and ... Read More >

A Conversation with Patrick Guerrand Hermes