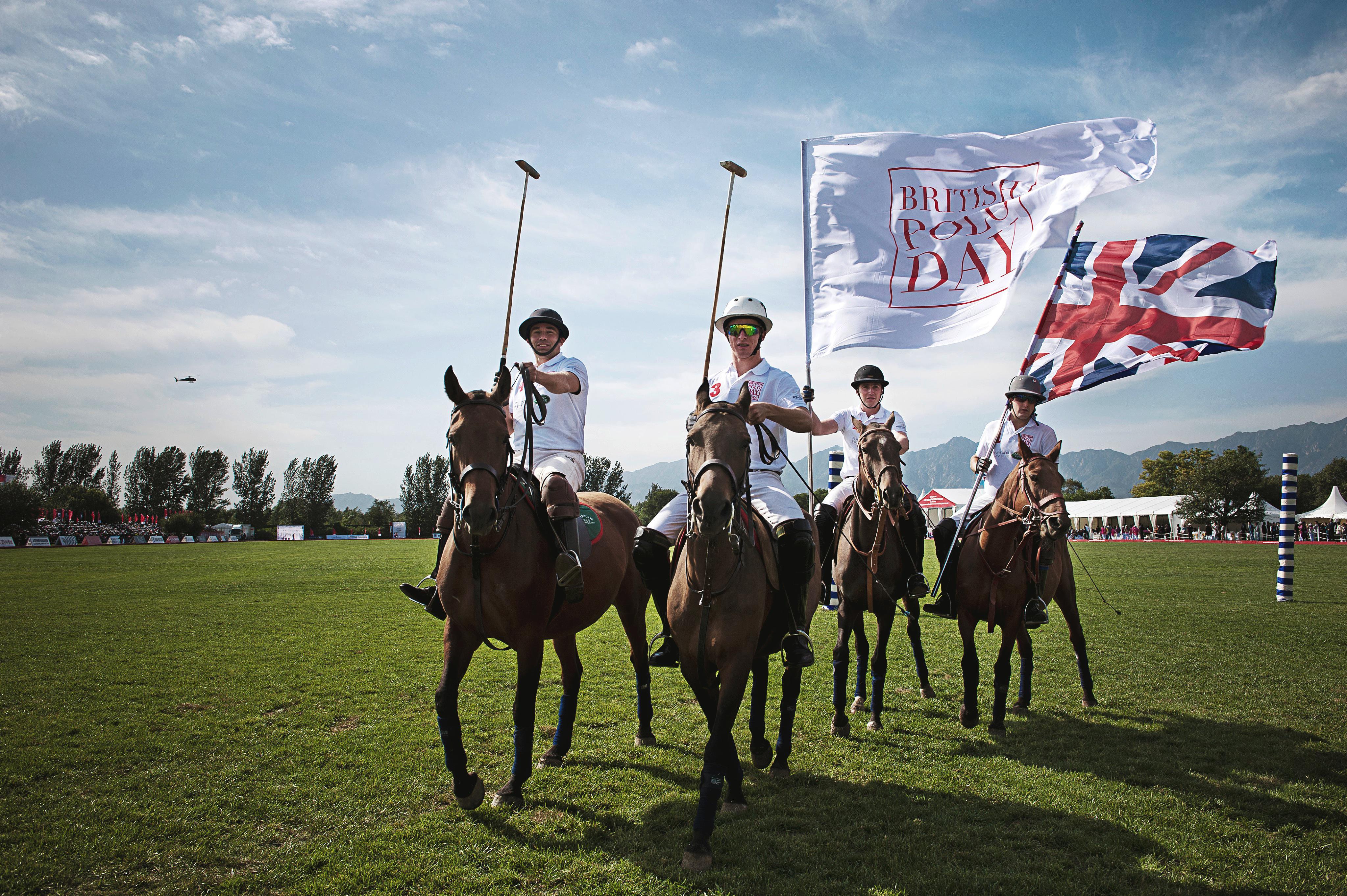 From the emerald green lawns of the Black Bears’ polo pitches, the home of British Polo Day, to the awe-inspiring grandeur of ‘La Catedral’, the gladiatorial arena in Palermo which hosts The Argentine Open, polo stretches to all four corners of the globe. The gypsy polo caravan of players and patrons, ponies and grooms travels from the rolling fields of England, through the sun-drenched pitches of Sotogrande, onto the pampas of Argentina and the high goal hiatus of Palm Beach, Florida. With stops on the frozen lake in St. Moritz for snow polo, the palm-shaded  clubhouses of Dubai and the lonely plains of New South Wales, Winston Churchill wasn’t prone to hyperbole when he said that ‘polo is a passport to the world’.

This year, the legendary 10 goaler, Adolfo Cambiaso has dominated polo headlines with victories in The British Open at Cowdray Park, the quintessentially English Club where polo is played in the shadows of the ruined castle, and the triumvirate win of tournaments in Sotogrande – the only accolade to elude him in his hugely successful career. At present he is lighting up the Argentine season with his La Dolfina quartet who look set to follow last season’s win of The Triple Crown.

The only player to come within a 60-yarder of the great Cambiaso is Facundo Pieres. Having won The Cartier Queen’s Cup with the phenomenally successful Zacara team, he led an Argentine side to victory over England at The Audi International Series at Guards Polo Club within the grounds of Windsor Great Park. Playing for the famous Ellerstina team in Argentina, Pieres and his teammates are always in close competition with La Dolfina; when these teams meet, it truly is a clash of the Titans.

After the crackling atmosphere of the world’s best polo in Buenos Aires, planes will take off for America for the 26 goal, to Australia for tournaments at Ellerston or Garangula, to the snowy peaks of Europe for snow polo, where each tournament will see a similar battle between great sportsmen, with great skill, precision and horsepower as their ammunition.

Whether you’re drinking mate at an estancia outside of Buenos Aires, or catching the Chergui breezes from the Atlas Mountains whilst watching the high goal players at Jnan Amar, polo means great sport, great friendship and great travel. Time to pack your passport. Written by Charley Larcombe, Editor of The Polo Magazine.

The sport of polo has roots in Marrakech that date back to the 1980’s, when Patrick Guerrand Hermes established a private club in the Palmeraie. Ben Vestey from British Polo ... Read More >

Things to do in Marrakech

Travel entrepreneur Tom Marchant outlines the top 10 things to do in and around Marrakech. Medina & Souk // A major highlight is Marrakech’s ancient Medina district ... Read More >

Eve Branson outlines the evolution of her foundation’s connection with polo “I established the Eve Branson Foundation in 2005 to support education, employment and ... Read More >

A Conversation with Patrick Guerrand Hermes