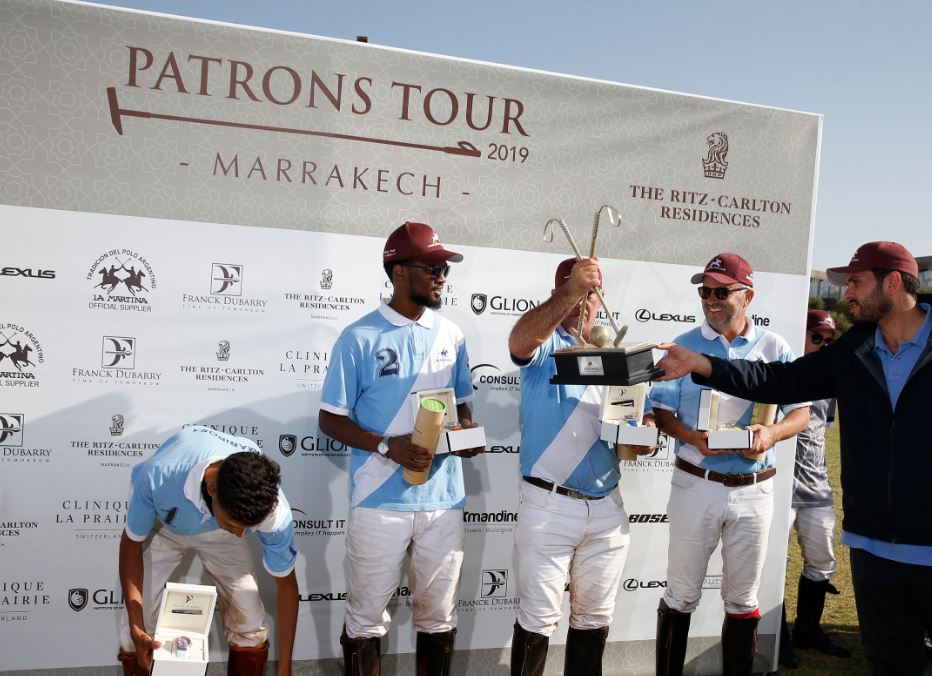 Players from eight different countries participated in this fun-filled tournament with a public of around 300 spectators over the weekend, in a region where polo is gaining momentum.